When a Stradivarius costs $45m, creating an Art Fund’ for musical instruments is vital

When a Stradivarius costs $45m, creating an Art Fund’ for musical instruments is vital

A Stradivarius viola (pictured) made the headlines last month with an asking price of $45m (?27m) at a forthcoming Sotheby’s sale. Next to that stratospheric figure, a mere ?200k for a historic Italian violin might seem a reasonable price.

Yet for an orchestral musician on an ever-diminishing income, or a young graduate musician starting out as a freelance soloist, such an expense is most likely going to come as a choice between a mortgage or an instrument. UK banks loan for bricks and mortar a bank manager is most likely to baulk at the idea of a loan for a violin. As the leader of BBC Symphony Orchestra Stephen Bryant explained at the recent Amati Exhibition, for a string player, it’s often the difference between having a home and a family or a violin’.

Classical music is often accused, mistakenly, of being elitist but the world’s leading musicians don’t come from the most wealthy in society in fact many come from humble beginnings, where parents have paid for lessons often a great sacrifice. Our home-grown conductor Sir Antonio Pappano is a resounding example: a son of humble southern Italian immigrants who couldn’t afford to go to a music academy, is now the Royal Opera’s Music Director. Having a gift is God-given but whether in sports or music it needs more than passion to nurture. 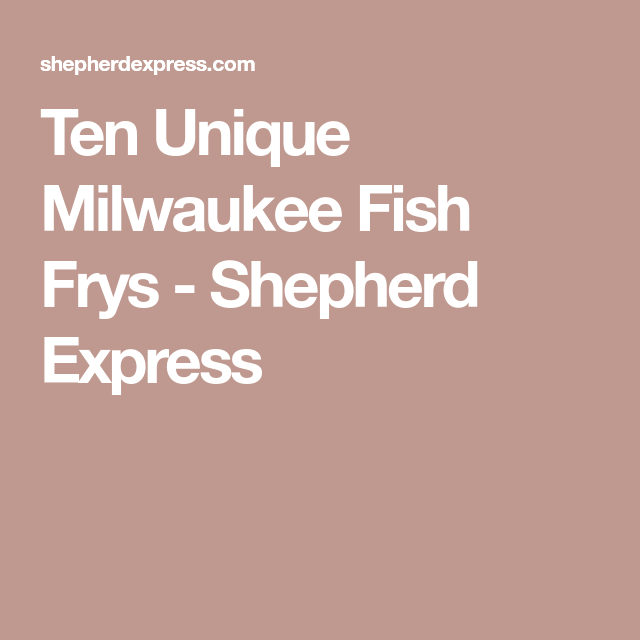 A Stradivarius was always a super violin’ but in recent years, prices have soared to stratospheric figures at a regular 11 per cent rise per annum so it’s no wonder financiers have caught on to this savvy investment opportunity. Leading violin dealer David Brewer hazards a guess that half of the world’s 600 Strads are sitting in high-security vaults, a billionaire’s toy silent and un-played, and it seems like a trend likely to continue at least in the UK, where musicians’ incomes are being squeezed.

There are some generous philanthropists and foundations which do indeed help the chosen few, but as former BBC Young Musician of the Year 24-year-old Jennifer Pike explained, it has been more than a decade of insecurity trying to find and afford the right violin, her perfect partner’. She was a lucky one a philanthropist lent her a Goffriller at the age of twelve, but eight years later took back the instrument to sell it. After months of heartache, a solution came in the form of a trust started by Nigel Brown OBE who created a consortium of investors to buy shares in Jennifer’s violin. With the same structure, Brown has now aided some 19 musicians to buy back their loaned’ instruments from share-holders who are both motivated by the investment opportunity but want to see instruments in the hands of musicians.

Jennifer’s experience is very rare. https://getbadcreditloan.com/payday-loans-al/ Buying a historic instrument isn’t an essential. A good modern instrument can cost between ?5k and ?10k but whereas an orchestra’s leader might be singled out by a philanthropist for a loan of their priceless instrument, there are still the rest of the 40 or so stringed players in the orchestra, struggling to find a way to buy theirs. If more string players cannot afford good quality instruments, will UK and European orchestras lose their pre-eminence on the world stage, as more instruments shift to markets in the Far East?

At this year’s Association of British Orchestras Conference, delegates from across the music industry came together to discuss whether there is a sustainable model, which will allow orchestral musicians to have access to fine instruments. This topic was also raised at the Amati Exhibition in March, as leaders in the music and instrument professions debated whether there should be a moral obligation to make stringed instruments accessible to all. The discussion was two-fold looking at the provision for children at grass roots levels but also what can be done for the top musicians to ensure they have access to the world’s best instruments.

A philanthropist in the audience pointed out that he can give a priceless painting to the nation, and get a tax break, but when it comes to musical instruments, HMRC does not view an ?8m Stradivarius as it is does a Vermeer or Van Gogh, nor does HMRC provide any tax incentives to enable philanthropists to loan their instruments to musicians.

Violin dealer Florian Leonhard commented that in Germany banks do offer loans for instruments and also buy instruments as investment opportunities, which they bestow or lend to orchestras in partnerships or as sponsorship. The Berlin Philharmonic is in a privileged position, entirely funded by the City of Berlin and with probably the world’s largest Strad collection heard together in concert. Likewise in Russia, St Petersburg boasts its own Mariinsky Stradivarius Ensemble with 20-odd instruments by Amati, Stradivarius and Guarneri. In the UK, where arts funding is being reduced and often accounts for little more than 25 percent of an orchestra or opera house’s turnover, purchasing instruments is not within their buying power.

As director of the Association of British Orchestras, I posed the question why isn’t there an Art Fund’ equivalent in the UK to keep these instruments in this country and more importantly in the hands of our musicians?

Why can’t there be a musical instrument bank on a national level, inspired by LMM’s Lost and Sound, for all those unused instruments sitting in attics or disposed of each year?

Why leave the learning of a musical instrument in the hands of those who can afford it when so many of the UK’s most talented musicians come from homes which can’t?

Can we rally together to ensure that the accusation that classical music is elitist’ doesn’t become a self-fulfilling prophecy? But more importantly, let’s find a way to keep these super’ violins in the hands of musicians in the UK by creating a Music Fund’, and let’s ensure that all children have access to a decent instrument and tuition, regardless of their economic or social background.